BBC Inside Out investigates a new cold-calling practice involving pension liberation fraud which is taking place across England. 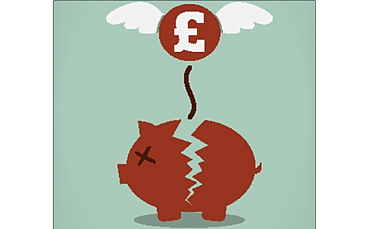 Pension liberation fraud has been reported widely in the press, on t.v. and on radio for several years.  The Inside Out documentary showed how easily victims are scammed by the teams of scammers.  The Ark Class Action, led by Angela Brooks, filmed part of this programme at the BBC studios along with a financial adviser and solicitor.

Interestingly, Andrew Isles, the accountant who helped design and set up the Ark schemes, took part enthusiastically in the filming.  The BBC team did some secret shopping of their own, and uncovered another pension liberation scheme run by George Frost – former Chairman of Canvey Island Football Club.  Frost’s scheme invested victims’ pensions in “truffle trees”.