HOW THE WESTMINSTER PENSION SCAM WORKED

The trustee of the Westminster pension scam was Thames Trustees.  The scheme was established in December 2012. Victims were convinced to move their existing pension funds into the scheme with the promise of a cash payment of 50% of the value of the transfer. Victims were told these would be “loans” which would never have to be repaid.

In total, 79 members transferred a total of £3,333,665 into the Westminster pension scam.  The Insolvency Service, who would up Thames Trustees, investigated the scam and decided the company had operated with a lack of transparency and a lack of commercial probity:

Colin Cronin, Investigation Supervisor with the Insolvency Service, reported that:

“The structure of this pension liberation scheme was deliberately opaque and the lack of transparency was added to by the failure of those in control of the company to fully cooperate with the investigation.

The operation of the scheme was highly prejudicial to the clients who were required to invest their pension funds into it in order to obtain the early release of part of those funds. The balance of funds were not legitimately invested as clients were led to believe. These proceedings show that the Insolvency Service will take firm action against companies which mislead the public in this way.”

The petition to wind-up Thames Trustees Ltd was presented under s124A of the Insolvency Act 1986 on 3 May 2016. The company was wound up on 11 July 2016 and the Official Receiver was appointed as liquidator. 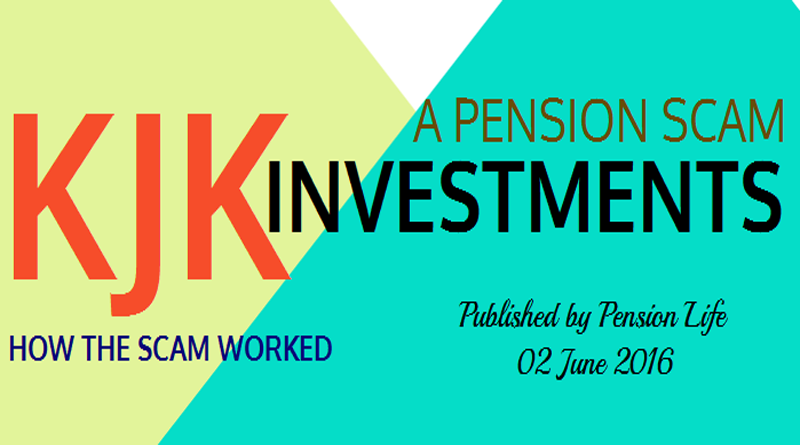