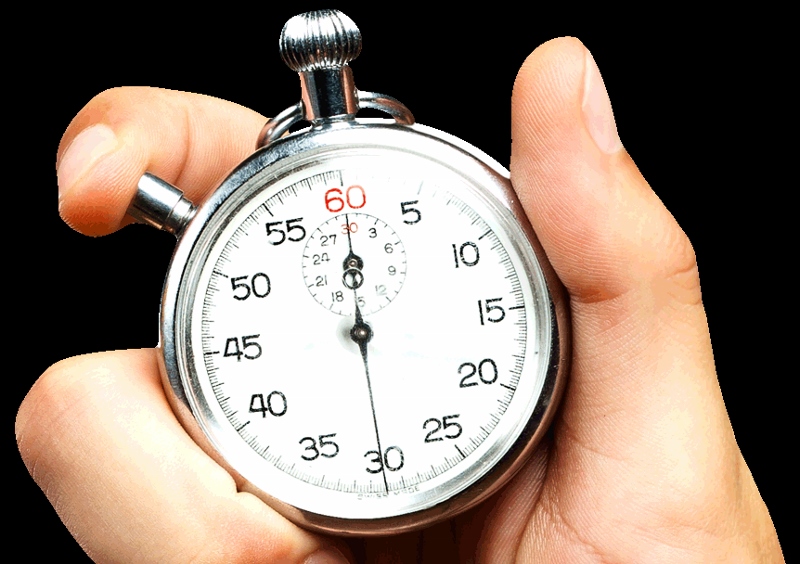 The 487 Ark victims have gone through pure hell since the Pensions Regulator appointed Dalriada Trustees to the Ark schemes. First they discovered from Justice Bean in the High Court that the scheme was a “fraud on the power of investment” and then they discovered that HMRC were going to try to tax loans at both ends as well as at the scheme end. Then they discovered that Dalriada were taking steps to get the loans repaid. And lastly, that the 55% tax would still be payable even if the loans were repaid.

Dalriada are now applying to the court for permission and directions to use the members’ own pension funds to take action against the members to recover the loans.

But meanwhile, the six-year period since the Ark victims transferred their original pensions (often gold-plated final salary ones) into Ark and got their “MPVA” loans has almost elapsed. Once this period expires, Dalriada would be legally out of time to take legal action for recovery of the loans, so they are sending out “Standstill” agreements to the members. This would have the effect of “stopping the clock” so that the member, their transfer and their loan would be frozen in time at – say – five years, eleven months indefinitely.

If Ark victims refuse to sign the Standstill agreement, Dalriada will immediately take legal action against them and there may be significant legal costs awarded against the members. If the victims do sign the agreement, then Dalriada have an open-ended opportunity to take recovery action for as long as it takes. Dalriada have said that repaying the MPVA loan “may” help challenge HMRC against the unauthorised payment tax. HMRC disagree.

There remain many unanswered questions: why did tPR register the Ark schemes in the first place and why couldn’t they have de-registered them when they suspected pension liberation?; ditto HMRC?; why did all the ceding providers hand over so many millions of pounds worth of pension schemes so haphazardly without doing any checks? (The worst ceding provider was, without question Standard Life).