For over a decade, life offices (more accurately known as “death” offices) have been the centre of millions of pounds’ worth of destroyed pensions. So here we are going to name the top 3 worst life offices…

These are just some of the things they’ve been up to:

In fact, much of what these death offices have been up to is outright fraud.  The public needs to be warned.  The existing victims are suffering terribly – dealing with poverty and extreme distress.  Some of them are dying; some of them have died – killed by the death offices’ and the scammers they do business with.

The most important thing of all is to try to prevent further victims.  But this is difficult because so many scammers are still aggressively selling their victims these toxic, unnecessary and expensive death bonds.  Also known as “portfolio bonds”, “offshore bonds” and “wrappers”, these products pay the scammers huge commissions which are hidden from the victims.

So who are the three worst offenders:

Number 2. Generali (now known as Utmost International) – based in Guernsey and with the head office in London.  Utmost has terms of business with the worst of the scammers in the advisory community – paying the illegal, secret and abusive commissions and featuring the worst of the highest-risk investments (including structured notes with a risk to the investor of total loss).  Run by Paul Thompson – who claims to have over 30 years of industry experience as an investment banker.  Generali – or Utmost – has a track record even worse than Friends Provident International’s.  The same secret commissions are paid to the same scammers – with the same result – crippling losses, poverty, misery – and even death for the victims.

Number 1. Old Mutual International (now known as Quilter International) – Based in the Isle of Man and the Republic of Ireland, this death office used to be run by Peter Kenny who was a former Isle of Man regulator.  But being a former regulator didn’t stop Kenny from doing business with the worst of the unlicensed pension scammers and allowing them to forge signatures on investment dealing instructions.  Being a former regulator didn’t stop Kenny from paying out millions in illegal commissions to the dross of the offshore financial services community – for illegally-sold death bonds and unregulated investments and structured notes.  Quilter International was sold to Utmost International last year (2021) for nearly half a billion pounds.  Because there’s money in misery; there are fortunes to be made out of trading with criminals; there are huge profits to be made out of contravening pretty much all of the EU regulations.

All of the worst three life/death offices are still doing a roaring trade.  Business has returned to pre-pandemic levels.  Europe is their biggest market – with many of their victims based in Spain, Italy, Germany and other expat countries.

But these huge numbers mean nothing to the victims who have lost their homes, their marriages, their retirement futures.  Three quarters of a billion pounds may mean nothing to the likes of David Kneeshaw, Paul Thompson and Peter Kenny.  Sometimes fifty grand can mean the difference between life and death for a victim of the death offices.  With Friends Provident, Utmost and Quilter International likely to do £78 billion worth of business in 2023, there will be even more misery, destitution, and death for the victims.  And the scammers will already be counting their future profits from the illegal commissions. 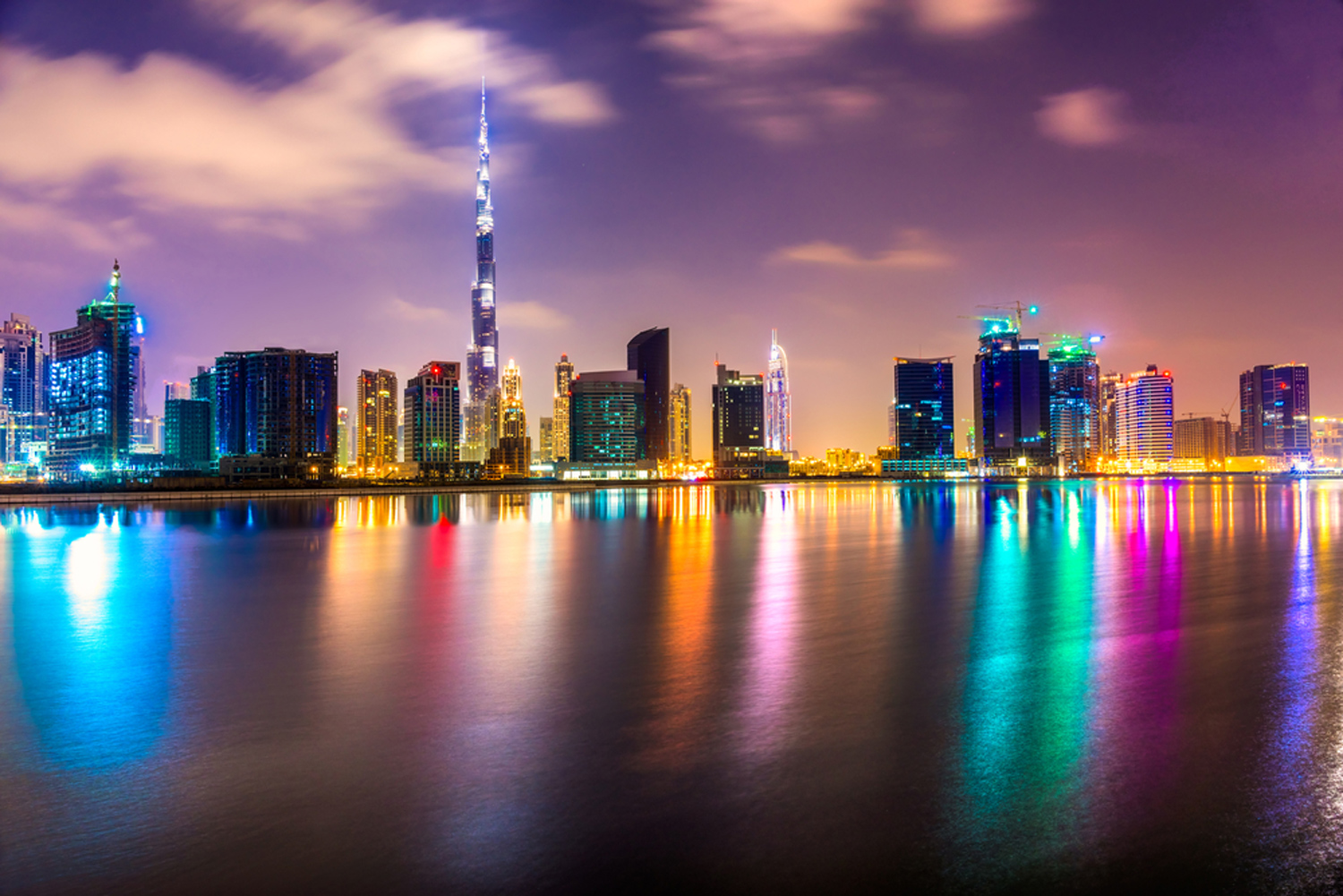