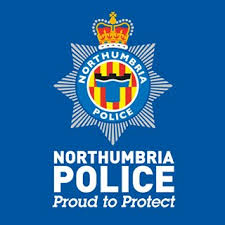 Among the flood of apathy, laziness and callousness by ceding pension trustees since at least 2010, we now have a Pensions Ombudsman’s determination which will hopefully result in more trustees being brought to account – and more victims getting justice.

The London Quantum victim who made the complaint to the Pensions Ombudsman – Mr. N – is a serving police officer with the Northumbria Police Authority.  In October 2014, he was scammed out of his Police final salary pension scheme and into Stephen Ward’s pension scam: London Quantum. 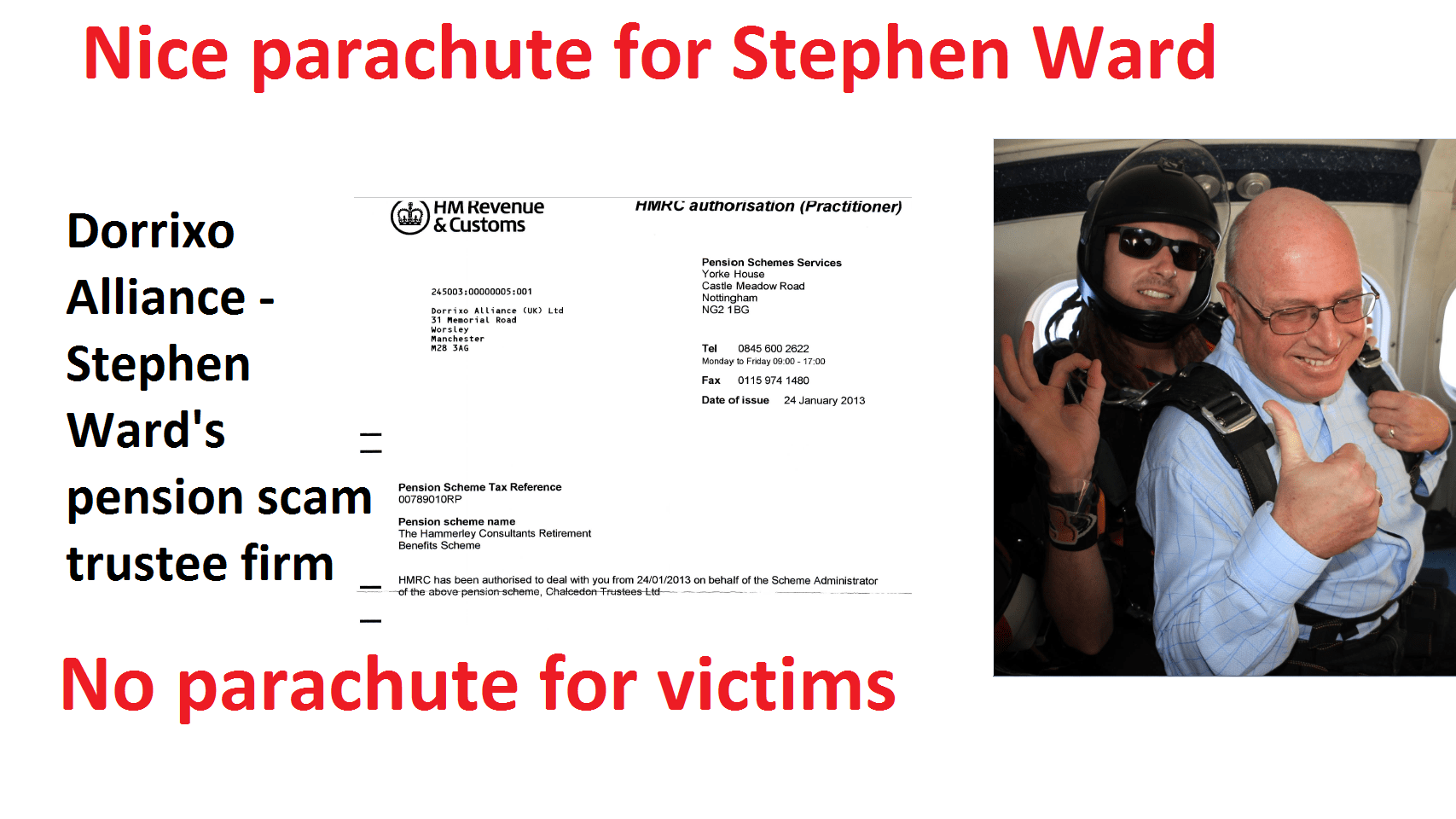 It is worth noting that, in May of 2014, I went to London and handed HMRC evidence of Stephen Ward’s various pension scams – including his pension administration and trustee firm: Dorrixo Alliance (the trustee for London Quantum).  But HMRC did nothing – and hence Mr N (along with 97 other victims) got scammed into London Quantum just a few months later.  The fact that if HMRC had done its job this would have been prevented is an absolute disgrace. 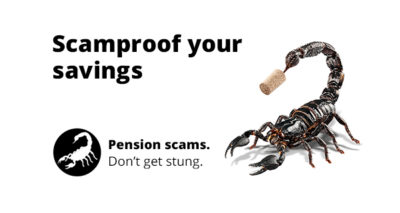 It is also worth noting that HMRC met with Stephen Ward in February 2011 to discuss the Ark pension scam – so they were fully aware back then that Ward was heavily involved with pension fraud.  And yet they cheerfully registered pension schemes such as Hammerley for his firm Dorrixo Alliance which was registered at his UK address: 31 Memorial Road, Worsley.

We have warned about the significant dangers of unregulated firms, unqualified advisers, bogus occupational schemes, toxic investments and liberation fraud for years.  Yet still, the ceding trustees have stubbornly ignored us – and also ignored the Pensions Regulator’s Scorpion campaign (published in February 2013).

And now the chickens have come home to roost thanks to the Pensions Ombudsman’s determination in Mr N’s favour – and hopefully this will bring to justice to more victims of negligence by similarly lazy trustees. 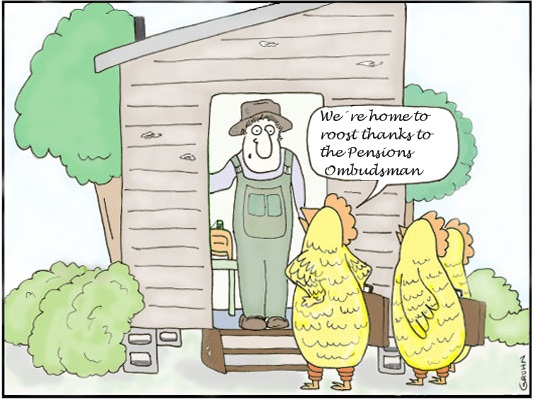 Highlights from the Pensions Ombudsman’s determination are quoted below – with my comments in bold.  First, however, it is important to understand the background and put the Police Authority’s negligence into context. 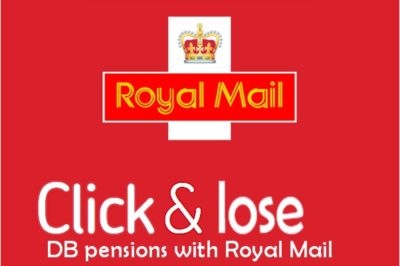 In 2010/11, dozens of trustees handed over £ millions to the Ark scam.  The worst offender in the personal pension sector was Standard Life; the worst offender in the DB sector was Royal Mail – by a royal mile.  We were denied permission to bring complaints to the Pensions Ombudsman as the Ark transfers were effected prior to February 2013 – the date the Pensions Regulator’s “Scorpion” warning was published.

And this, of course, was a great shame.  Because Standard Life and Royal Mail – along with dozens of other negligent trustees – went on to hand over more £ millions and ruin thousands more lives.  Three of the other worst-performing personal pension trustees in the subsequent Capita Oak and Westminster scams (now under investigation by the Serious Fraud Office) were Scottish Widows and Prudential.

None of these lazy, box-ticking ceding providers has ever paid redress to their victims (to our knowledge).  Further, in the case of Royal Mail, PASA (Pension Administration Standards Association) has given Royal Mail trustees not one but two accreditations – despite the fact that they have never compensated any of their members for handing over their pensions to the scammers.

Before we look at the determination, let us look at a depressingly common thread which runs through these pension scams.

I apologise if the above is somewhat repetitive.  I did omit the dozen or so other schemes that Stephen Ward was also promoting which might have mixed it up a bit – as none of these is in the hands of Dalriada (yet).

“Mr N” (a serving Police officer) complained that the (Police) Authority transferred his pension fund to a new pension scheme (the London Quantum scam) without having conducted adequate checks in relation to the receiving scheme, and failed to provide him with a sufficient warning as required by the Pensions Regulator.

Mr N did indeed complain – and has been complaining for four years.  To put his complaint into context, he was advised to make the transfer by a regulated advisory firm: Gerard Associates – run by Gary Barlow.  Both the firm and Mr Barlow are on the FCA register.  Barlow is also Level 4 qualified with the CII http://www.cii.co.uk/web/app/membersearch/MemberSearch.aspx?endstem=1&q=n&n=gary+barlow&c=&ch=0&p=0

The complaint is upheld against the Authority because it failed to conduct adequate checks and enquiries in relation to Mr N’s new pension scheme; to send Mr N the Pensions Regulator’s transfer fraud warning leaflet; and to engage directly with Mr N regarding the concerns it should have had with his transfer request, had it properly assessed it.

The ceding provider in Mr N’s case – the Police Authority – has been denying for almost four years that they were negligent (well they would – wouldn’t they!).  But surely, of all providers, the Police pension trustee ought to have known better.  The Police were involved in Project Bloom – the multi-agency project including regulators, police authorities and HMRC that aimed to combat pension fraud.

In February 2013, the Pensions Regulator issued an action pack for pension professionals headed “Pension liberation fraud – The predators stalking pension transfers”. This said that: “Government enforcement agencies and advisory services have worked to produce a short leaflet that you (the ceding pension trustee) can use to help pension scheme members understand the risks and warning signs of pension liberation fraud.

But, of course, the Police Authority – along with hundreds of other ceding providers – totally ignored this warning and doomed thousands of victims to financial ruin by cheerfully handing over victims’ pensions to the scammers.

Mr N received a phone call from Viva Costa International, an unregulated introducer of work to independent financial advisers, and was referred to Gerard Associates Limited (Gerard), a firm of financial advisers.

The unregulated “introducer” has been the scourge of financial services in the UK and offshore for years.  They con victims into believing they are some kind of qualified and regulated “adviser”, but in fact they are nothing more than slimy salesmen chasing commission.  Of even greater concern, however, was the fact that there was an FCA-regulated firm – Gerard Associates – involved in this scam.  Gerard Associates, run by CII qualified Gary Barlow, had a track record of working with Stephen Ward of Premier Pension Solutions – helping him with his various pension scams.

London Quantum was, in fact, a bogus occupational scheme.  Dorrixo Alliance was a firm run by Stephen Ward of Premier Pension Solutions and used for a variety of his pension scams.

Gerard took a fee of nearly £5,000 out of the transfer payment. On 11 November 2014, Mr N received confirmation that the transferred funds had been invested. In 2015, Mr N looked again at the documents that he had been given in 2014, and was concerned to note that he had signed up to a high risk investment as a sophisticated investor. He was unable to obtain satisfactory responses from Gerard or Dorrixo about this. 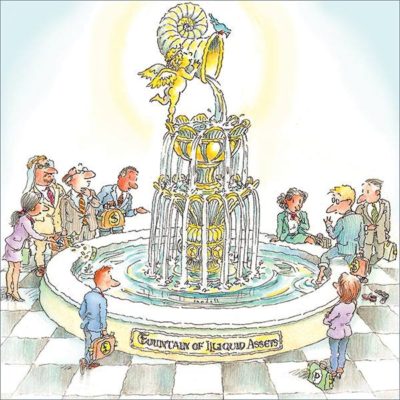 (Note: Gerard have never refunded the £5,000 to Mr N – and, presumably, have held on to the fees charged to the other 97 victims).  This is entirely typical of how pension scams work.  Mr N was in fact invested in high-risk, toxic, illiquid, speculative funds which were totally unsuitable for a pension fund.  The only parties who benefited from this transaction were the scammers themselves, as they would have received high investment introduction commissions.  The investments included:

Most of these assets would have paid commissions to the scammers of up to 30%.

I note that Mr N’s transfer request was received by the Authority in November 2013, nine months after the Pensions Regulator’s pension liberation fraud guidance of February 2013 was issued, and his transfer was completed in August 2014. The pensions industry was aware of pension scams before the scorpion warning was published.

It is ironic – as well as extremely sad – that the Police Authority took no notice of the regulator’s fraud warning.  And the victim who paid the price for this disgusting negligence was a serving police officer.

The Authority has admitted that it did not send Mr N a copy of the scorpion warning. The scorpion warnings were designed to be sent individually to scheme members.  So, I am satisfied that maladministration has occurred.

It is indeed utterly disgusting that the Police Authority failed to send one of their own officers (who was indeed contemplating a transfer) a copy of the scorpion warning.

The next question is whether the Authority only had to send the scorpion warning to Mr N, or should have done more. I consider that it should have done more. I accept that when Mr N made his transfer request London Quantum was not a new scheme. However, the Authority ignored a number of features which other pension schemes identified as potential ‘red flags’ and accordingly refused transfer requests to that arrangement. These included that London Quantum was sponsored by a dormant company that was registered at an address far removed from the scheme member.

It has long been a disgrace that ceding providers have allowed members to transfer to a bogus occupational scheme – the sponsor of which neither traded nor employed anybody (or ever intended to do so).  Justice Morgan’s overturning of a Pensions Ombudsman’s determination in the Hughes v Royal London case appalled the industry and the public.  Morgan determined that a member only had to have earnings – rather than earnings with the sponsor of the scheme.

The Authority was fully aware, however, that although Mr N was a deferred member of the Scheme he was still employed as a policeman in Northumberland and he was still living in that county. The question of why he was requesting a transfer to an occupational pension scheme sponsored by a company that he did not work for, and based at the other end of the country, appears not to have concerned the Authority. I consider that the Authority should have had concerns about London Quantum, even the name might have rung alarm bells for a North-Eastern employer, and therefore it should have made some enquiries about London Quantum before it allowed the transfer to be made. Unfortunately, it failed to do so.

The Authority took the view that Mr N’s proposed transfer had none of the features of a potential pension transfer scam. However, I do not agree. In several previous determinations, we set out the type of due diligence expected of transferring schemes.

Within 28 days of the date of this Determination the Authority shall reinstate Mr N’s accrued benefits in the Scheme and pay Mr N £1,000 to reflect the materially significant distress and inconvenience that he has suffered as a result of the Authority not making appropriate checks in respect of London Quantum, and not giving Mr N the appropriate warnings.

Hopefully, now the Ombudsman will find in favour of thousands of other victims of pension scams facilitated by negligent, lazy, box-ticking ceding providers.  However, the £1,000 “compensation” (for distress and inconvenience) order by the determination does not scratch the surface in terms of making up for the ordeal that Mr N has gone through.  And he has suffered this profound torment while protecting the British public in the North East of England this past few years. 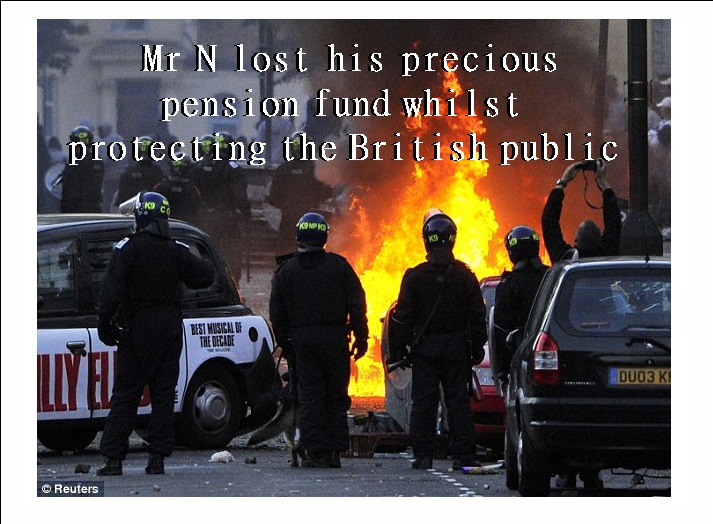