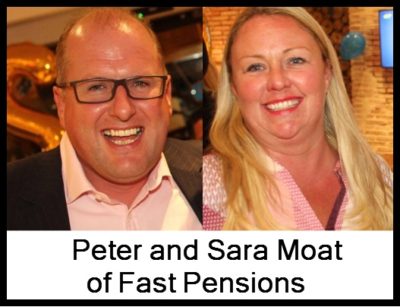 Yesterday, Wednesday 30th May, in the High Court, the petition to wind up Fast Pensions and the associated companies and occupational pension schemes, was heard.  The order was made that the companies and schemes should be wound up.

I would like to thank Michael Gibbon, the son of one of the Fast Pensions members, for attending the hearing and representing Pension Life and the 400 victims.  Michael has been enormously supportive of our work behind the scenes – although this has clearly been hindered by the obfuscation of the Moats.

Michael has kindly summarised the details of the proceedings – and I have added some further information and thoughts.

I will now be asking all the Fast Pensions members to provide their documentation to my Assistant who will be collating as much evidence as possible for the Insolvency Service, insolvency practitioner and/or independent trustees.

The six companies originally placed into provisional liquidation by the Insolvency Service on 29th March 2018 were:

The fifteen occupational schemes run by Peter and Sara Moat were: 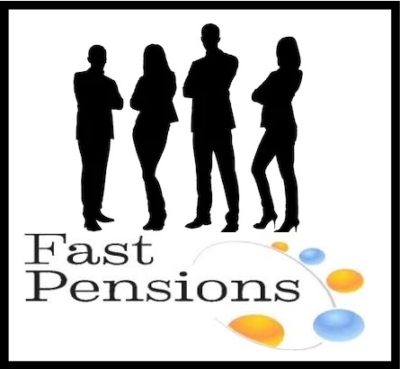 Despite the Moats being caught up in six companies and 15 occupational schemes no one was present to represent any of the named companies or schemes.

Peter and Sara Moat are not the only people connected in this pension liberation scam.

A connected party to the companies was Miss Jane Wright who is a former employee of Peter Moat. Mrs Sara Moat/Mr Peter Moat and Miss Jane Wright had an unhealthy connection as they were all in a net of other associated companies.  A Mr Chapman – who did apply for administration before the last hearing but this was rejected – is also said to have been instructed by Peter Moat.

The Moats various companies were operating pension liberation schemes in the form of loans.  The victims of these liberation schemes were later met with tax demands by HMRC as they payments they received were deemed as unauthorised payments.

When selling the schemes the Moats used unacceptable sales techniques –  cold calling, mis-selling and with-holding important information were among these. Furthermore an upfront fee of £1,000 was taken from each investor at the start of the investment of the funds – and this was undisclosed to the members as well. 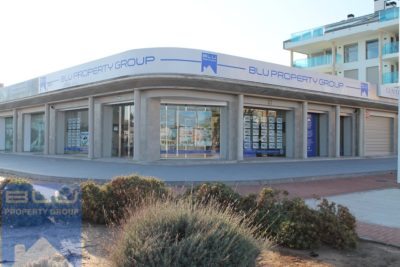 A total of £21m was transferred into the schemes under

Peter Moat’s control however there was no information on the pension portfolios and what happened to the investors’ funds. The victims have had no updates on the funds, commissions or fee´s. Miss Jane Wright (who acted as the “trustee”) would always state she would seek and come back when questioned by the members about their funds.

Furthermore it is now clear that Peter Moat was acting as a de facto director in breach of his disqualification while acting for Blu Finance Group.

Mr Henderson – accountant to ALL the schemes was also a disqualified director.

In attendance for the Insolvency Service were Mary Greenwell, and colleague, Tim Ward, Provisional liquidator. With the following points being raised:

* No professional advisers were involved

* On reporting on schemes, there was simply one page per scheme which was very concerning

* Evidence of the lack of proper transfer requests

* Very unclear on the advice provided to investors

* No information re bank balances

All the funds will need to be traced as it is unclear what monies are outstanding, however with very limited information provided by the companies this may prove to be difficult. It is thought that a huge amount of funds will be practically impossible to track or find. Then there is the £4m paid in commission which obviously came from investors’ funds and is therefore no longer attainable.

What can be ascertained is the clear evidence of mis-selling and based on the evidence, it was in the public interest to wind the companies and schemes up as it was a very clear case that these people could not be allowed to continue

With all this evidence there was no doubt that the order should be made that the companies and schemes should be wound up.